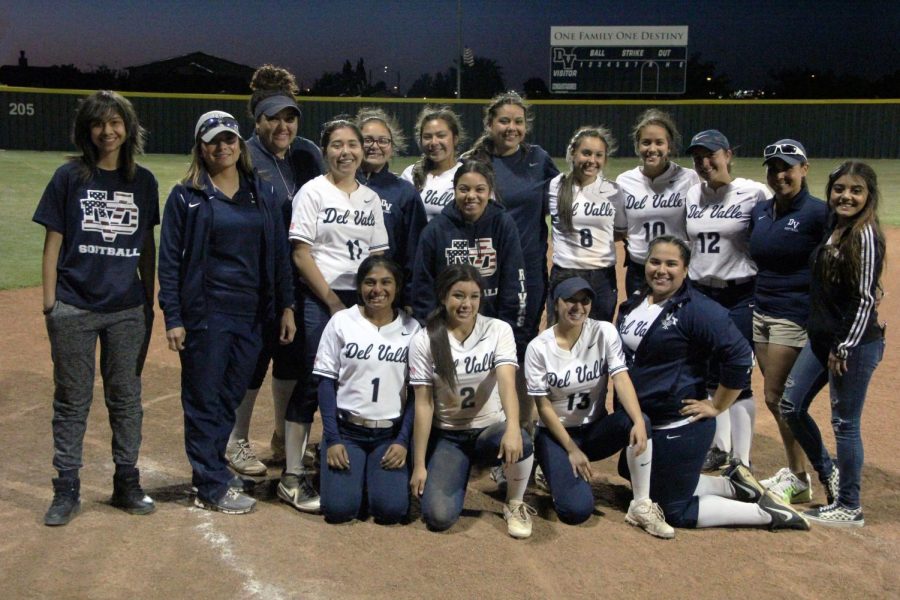 “A challenge that we faced was having to rebuild our program. We lost eight seniors last year but gained six freshmen,” varsity assistant head coach Erica Rodriguez said. “The team had to overcome obstacles and learn how to work together to overcome adversity, on and off the field.”

Despite the loss of eight seniors the team worked to win.

“Motivation is shown through communication, accountability and teamwork. The drive to never give up is our motivation,” Rodriguez said.
The team focused on district.

“Every time we play a game especially a home game we strive to look good out there as our eyes are set on districts,” varsity left fielder Adriana Esparza said.

Despite falling short of playoffs the team grew together as teammates and friends.

“We didn’t make playoffs which was our goal as a team but we grew as players and also grew as teammates.” first baseman Victoria Anaya said.